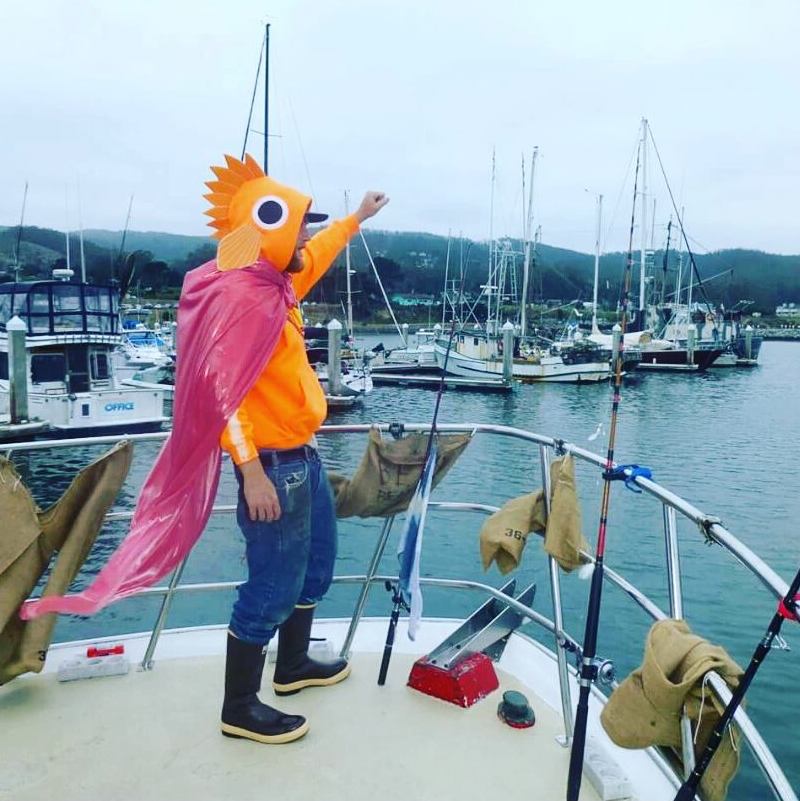 Captain Wallace Klughers has been working aboard the Queen of Hearts for over 10 years. He is originally from Long Island, NY and has been an avid fisherman and hunter for most of his life.

Wally began his journey with the Queenie as a customer, but got "hooked" after several trips and started as a deckhand soon after. After working as a deckhand for many seasons, he worked his way up to captain and eventually became the owner of the Queen of Hearts. 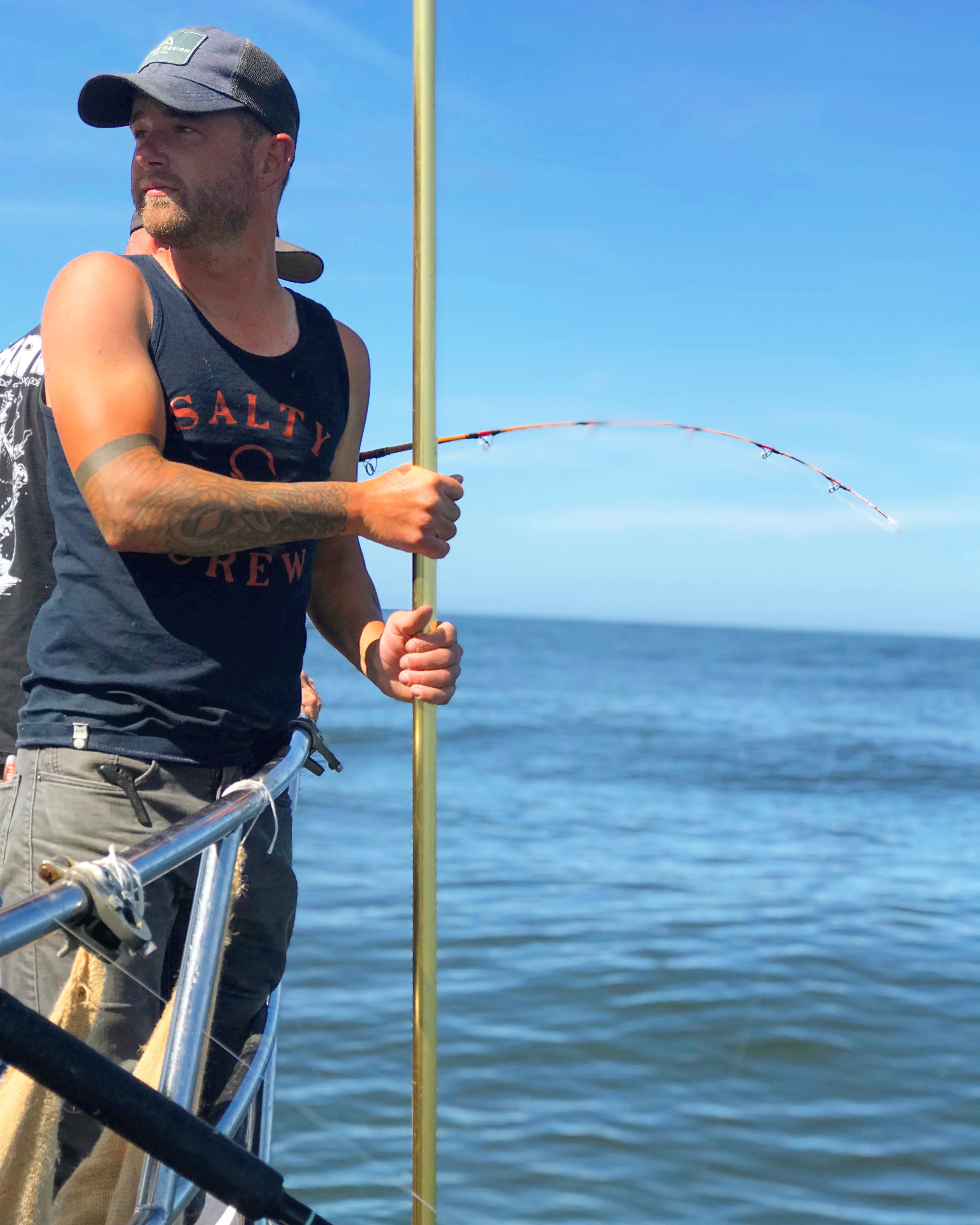 Eric Teixeira has been the deckhand on the Queen of Hearts for several seasons. A country boy from California's Central Valley, he grew up hunting, fishing, and spending much of his time outdoors.

Before becoming a deckhand, Eric served in the United States Navy aboard the USS Makin Island. He also attended culinary school in San Francisco and worked as a sous-chef for several years at Google's San Francisco campus.

When Eric is not at work, he can usually be found cruising around town on his one-wheel. He also enjoys fishing, YouTube, and has recently gotten into photography.

Half Moon Bay Sportfishing and Tackle